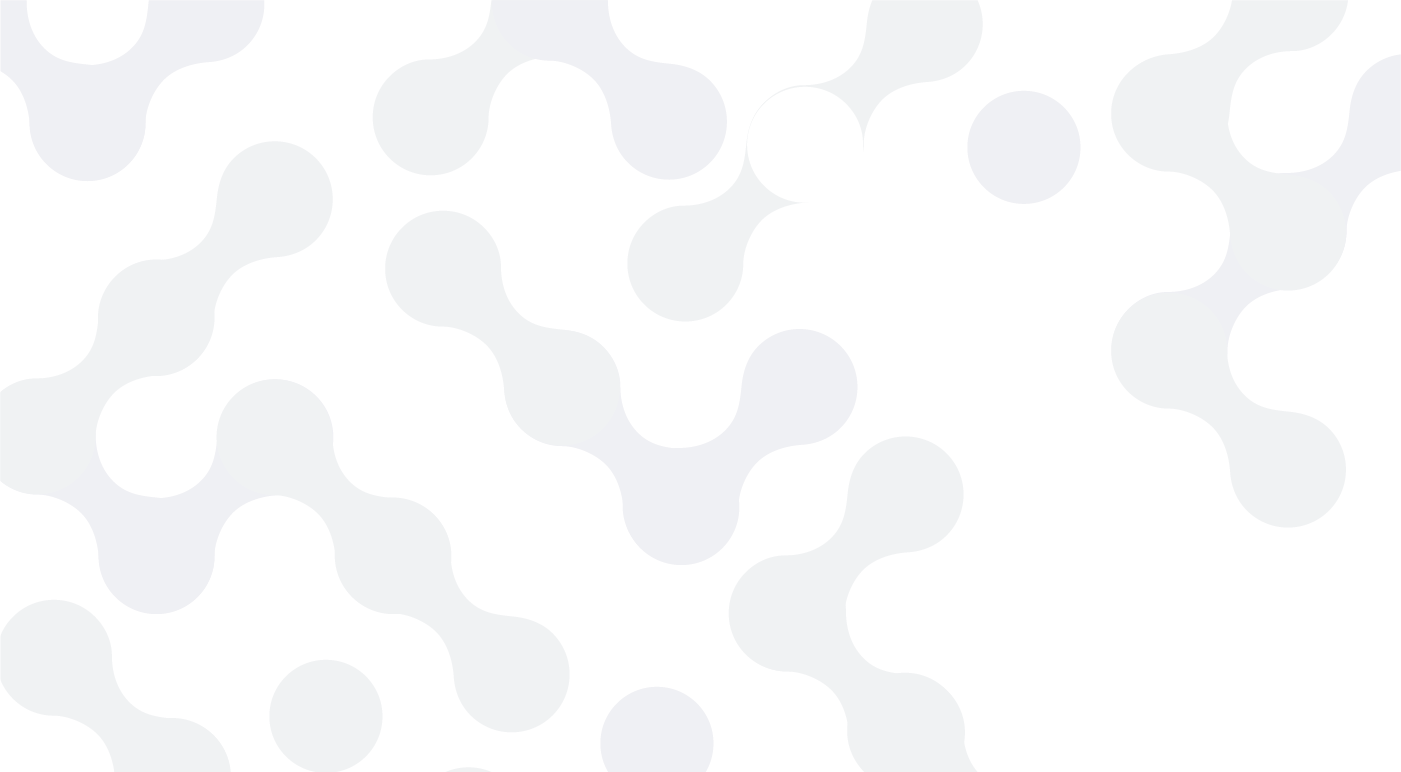 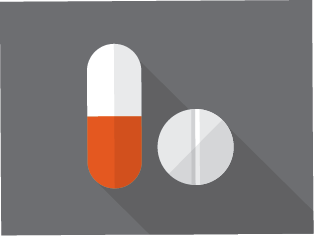 The Challenge: A highly touted new drug fell far short of the target projections in its first year. Eli Lilly tasked us with determining what went wrong and how to fix it.

Our Findings: We started by resonating 400 physicians to measure their take. We found that, on the surface, many were excited by the new drug’s potential. But that they were cautious about prescribing it without more research and colleagues’ reports. Doctors also revealed previously unspoken frustration with aggressive direct-to-consumer advertising, which forced them to speak defensively to concerned patients whose fears were raised by the advertising.

Our Strategy: Lilly immediately revamped their marketing strategy and essentially relaunched the drug. The direct-to-consumer advertising was scrapped and a new advertising agency was hired. The new ads used iconic spokespeople to convey the drug’s enormous health benefits to both consumers and doctors. The salesforce was charged with using this new conversation about changing long-standing prescribing habits to facilitate breakthroughs in patient wellness.

The Results: The client saw results immediately upon relaunch, with revenues exceeding targets and reaching $600 million within 18 months. As the products rolled out worldwide, this drug family continues to generate more than $3 billion in revenue.